In its most rudimentary form, a spambot is a program used to spread itself through various avenues of the Internet. This can take the form of an email or, like Twitter, a fake or stolen profile that spreads malicious comments.

Hackers and spammers have used spambots to spread malicious links, target and harass people online, defame campaigns and, in some cases, interfere with government by rigging elections.

Spammers have also resulted in legitimate accounts being hacked, which were then used to spread misinformation. Obviously, spambots represent everything that goes and can go wrong on social media and the internet in general.

Why does Elon Musk track spambots? 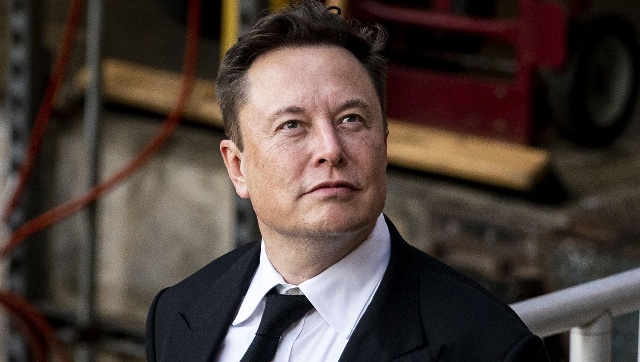 Given the size of cryptocurrency advocate Elon Musk, it seems natural that he would go after spambots. There are several fake accounts on Twitter that are used by spambots to scam people who are just starting to explore cryptocurrencies. Some of these spambots are so sophisticated that even people who know the technology sometimes fall prey to them. 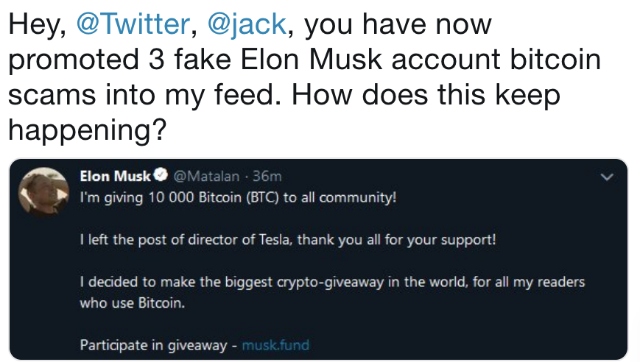 Musk once said in an interview that if he had a Dogecoin for every crypto spambot and scam he encountered, he would have at least a $100 billion Dogecoin wallet.

How do spam bots work?

Spammers, especially on Twitter, usually comment on tweets from legitimate and active Twitter users who have a decent following. Several spambots are also tricked into appearing as original accounts of certain celebrities. These spam comments contain links to malicious websites that can launch phishing attacks and steal important credentials. Sometimes they also proliferate realistic fake websites that trick unsuspecting users into sharing their banking or wallet details.

Various spambots exist on Twitter impersonating legitimate NFT traders and crypto enthusiasts. When these spambots tweet a malicious link that urges their unsuspecting followers to buy a specific NFT or invest in specific cryptos, most followers mistakenly believe that the real human user is using their secondary account to tweet and end up instilling trust in them. Elon Musk supporters have fallen victim to a number of such scams.

How do you recognize a spambot?

A spambot with a very rudimentary design uses bad spellings, especially when it comes to names. Their tweets are also grammatically incorrect and use an odd tone that the real human user doesn’t typically use. Your timeline will also be populated with links to suspicious websites. However, a more sophisticated spambot takes all of this into account and is very sneaky. Because of this, it’s important to look for the verified profile sign or blue tick next to a username. Even if a user has very few followers, has a very obvious name, and is very active in sharing links and commenting on other tweets, it’s likely that the profile is in fact that of a spambot. . 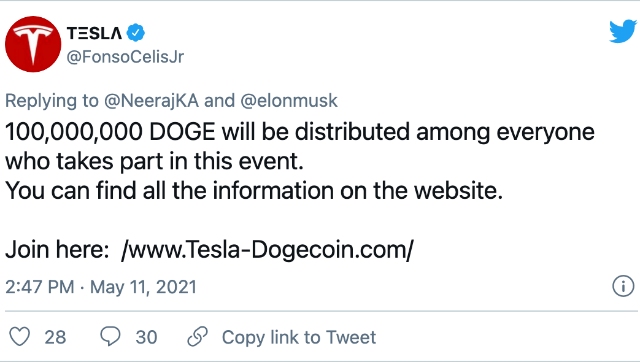 Some programmers may make their spambots look like real verified accounts. This seemingly genuine Tesla account ran one of the biggest crypto scams in years before it was shut down.

Spambots endanger real human users in a number of ways. Not only do they help scammers trick unsuspecting people, they also delegitimize activism and legitimate movements online. Just think of the skepticism some internet-based systems have faced due to the highly unusual amount of spam involved.

Spam bots and spam all disrupt the SEO results of legitimate websites. Most search engines actually reward a website when its links have been shared across a range of social media platforms. This is a core part of black hat SEO and while most search engines have a policy against such practices, implementing it in real life is a difficult task.

Spam bots created with malicious intent often proliferate, and sometimes can generate, fake messages. This ended up affecting elections and hurting real people. However, the most common use of spambots is to direct people to suspicious websites and files, which can then launch phishing attacks on a user’s system and infect it with malicious files and viruses.

What challenges does Elon Musk face in the fight against spambots?

Twitter has been trying to deal with spambots for some time, but with no real success. Although Elon Musk said he would “fight spambots to the death,” that’s easier said than done. Musk hasn’t really shared a plan for how he intends to tackle the bots.

And then there is the problem of machine learning. Programmers have started to create very sophisticated spambots that are scalable, create multiple very realistic looking accounts, and work very secretly to avoid detection.

The last problem concerns Musk himself and his online behavior. Musk is a massive troll, and most of the time his sarcastic tweets don’t go down as such, especially among his followers. This makes it very easy for spambots to imitate its online activities and trick people

But let’s not forget that this is the same man who made driving and owning electric vehicles so convenient and more economical than ICE cars. If there’s anyone who can really take on spambots and get rid of them for us, it’s Elon Musk.

45secondes is a new medium, do not hesitate to share our article on social networks to give us a solid boost. 🙂