The premises of the Luxembourg emergency services, where a European flag flies. Photo Julie Bourdin

The Inter’Red project, funded by the European Union, promotes cooperation between the rescue services of Moselle, Meurthe-et-Moselle, Luxembourg, Germany and Belgium.

When Emmanuel Cycon intervened in an urgent operation on October 11, 2006, he had to expect the worst: A TER collided head-on with a freight train in Zoufftgen, barely 36 meters from the Luxembourg-French border. The rubble spread on the tracks reaches into Luxembourg territory. Thirty people are stuck in the carcasses. But the extent of the willingness to help surprises the young firefighter: the fire engines are crowded on the freeway. A French helicopter appears, followed by two Luxembourg helicopters, “like in the movies”.

150 firefighters, 100 gendarmes, 50 emergency vehicles, seven rescue teams: the rescuers of both countries are mobilized en masse, and the management of the situation begins to slip. “Either we bumped into each other, or everyone checked their site. It was difficult to find common ground,” recalls the fireman, who is now a lieutenant in Metz.

“In the beginning we had a bit of the feeling that the French had taken the lead and didn’t really want us there,” recalls Steve Mack, who at the time also mobilized the Luxembourgers as a volunteer firefighter. Sixteen years later, after becoming director of the National Institute for Rescue Training, he notices the collegiality that quickly developed between neighbors: those French colleagues who installed a large mobile kitchen, and those first responders who slept on the spot and themselves previously refused to go All victims were taken out.

The casualty toll is high: 6 dead and 23 injured, and serious lessons need to be learned. “We firefighters could no longer understand each other and delayed our intervention,” explains Franck Laffont, now Chief Warrant Officer in Metz, who was also present at the accident. 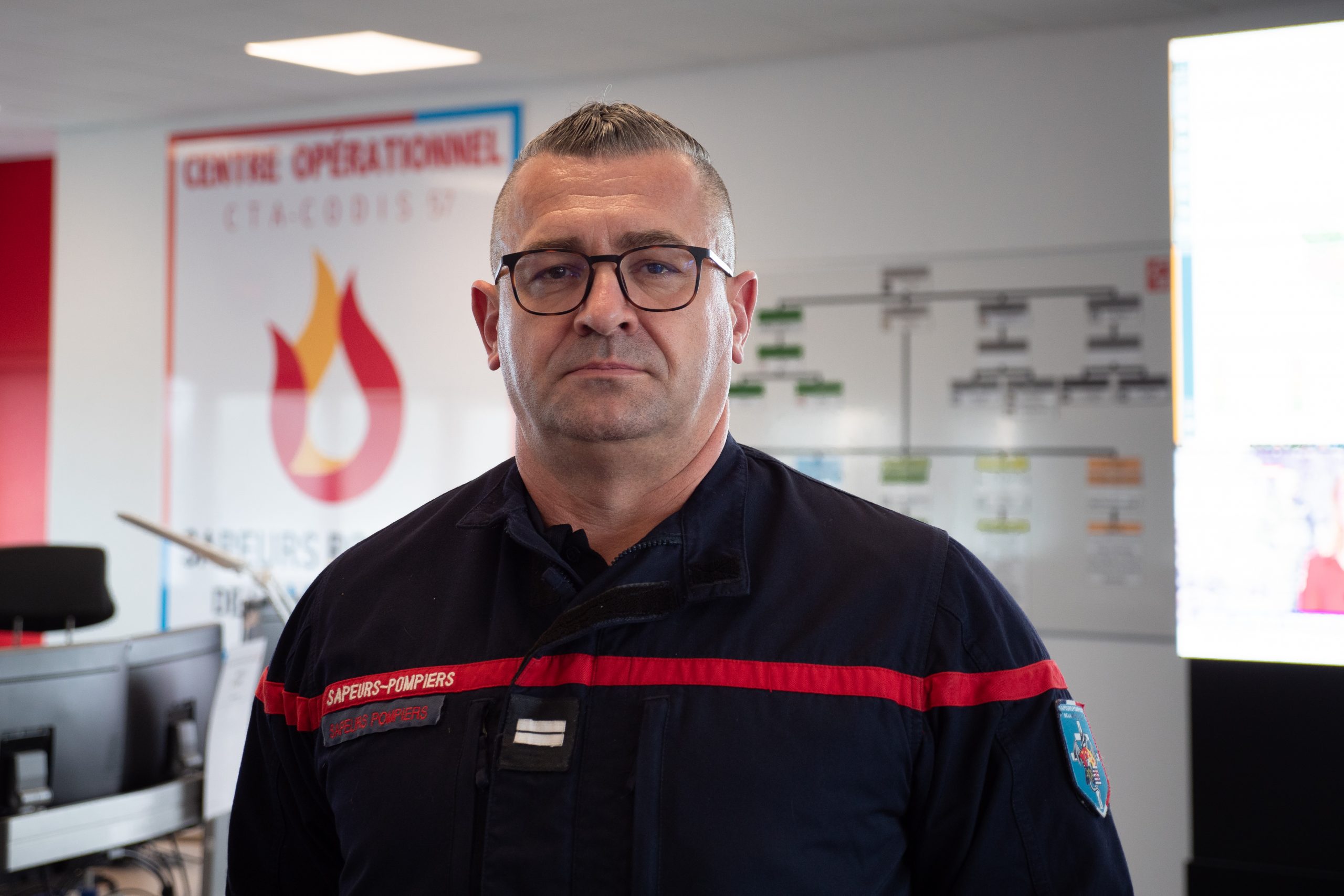 Today everyone agrees that the emergency services of both countries would react much better to an accident like Zoufftgen’s. Cross-border relations are much better, thanks in particular to a “shadow actor”: the Inter’Red project, launched in 2018, which brings together Luxembourg, Belgium, France and Germany to improve emergency services in the Greater Region. Inter’Red is funded with 3.8 million euros (nearly 60% of the total) by the European Regional Development Fund. The goal: to pool the means and know-how of the aid services in the various countries in order to optimize joint operations.

Strolling through the brand new premises of the National Fire and Rescue Center in the south of Luxembourg, Steve Mack proudly presents their state-of-the-art equipment. Beneath a hangar, a replica six-story building houses firefighters during firefighting training. A wagon under a training tunnel used to process train accidents. And in one of the many garages is the new acquisition financed with funds from Inter’Red: an ambulance school, a large truck in the colors of Europe, in the rear of which an ambulance cabin is crammed with cameras for performance assessment.

“It’s available to all partners, as is the driving simulator that we also bought,” explains Steve Mack. In neighboring countries, firefighters are busy practicing on this new common equipment, and they are also offering their own: the Belgians have notably acquired two drones, a training vehicle and a mobile command post, which should be operational by October 2022. They are developing a platform for jointly handling emergency calls to overcome language problems and enable cross-border assistance. 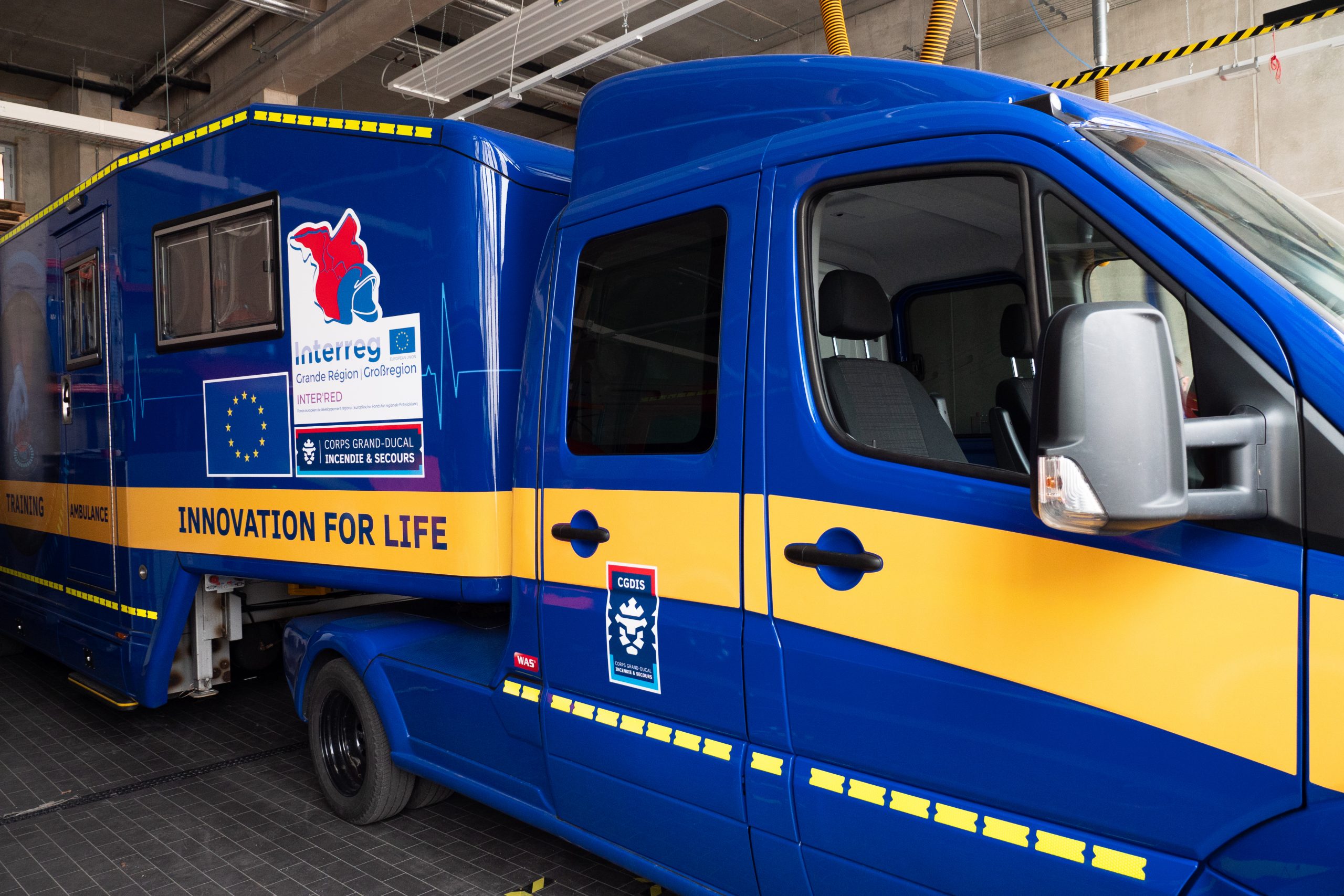 “The problems and human needs do not end at the border,” notes Captain Olivier Lourson, commander of the Sarreguemines-Bitche company, in Moselle, on the border between France and Germany. At 47, he’s enjoying having started his career as a firefighter, “like Obélix: I fell in when I was little”.

In thirty-one years of professional experience, he knows the cross-border risks and the concrete obstacles that slow down the aid. An example: German hydrants, not compatible with French trucks. “In the municipality of Freyming-Merlebach there is a road whose right-hand side is in France and the left-hand side is in Germany: if there are traffic lights on the left-hand side, don’t I go there?” he. Different road traffic regulations, different hierarchical structures and cross-border mobile phone networks are restrictions that make everyday life for firefighters more difficult and which Inter’Red would like to face.

To finally solve the problem of hydrant compatibility, French firefighters were finally able to buy matching fittings: they were put into practice in a recent wildfire in Germany, where French SUVs could be supplied with water by their German counterparts. But what the project workers appreciate more than the equipment is the exchange between the neighbors.

In September 2021, for example, Emmanuel Cycon and Franck Laffont made their way to Koblenz in Germany to complete a training course on industrial ventilation, a technique used to evacuate smoke in the event of a fire. During the two-hour drive, her concerns grew: “We are two countries that still have a history and we know that we have a different severity. We expected things to be very honest,” recalls Franck Laffont.

The guests also asked questions on the Luxembourg side. “But after half an hour we’re all firefighters, we’re all doing the same job, we all have a story to tell,” smiles Steve Mack. After all, the exchange is so rich that Emmanuel Cycon is already impatiently waiting for the next joint training sessions: “The core of our work is to adapt, to always find solutions. And that’s only possible by sharing and going somewhere else: it allowed us to open our blinkers. 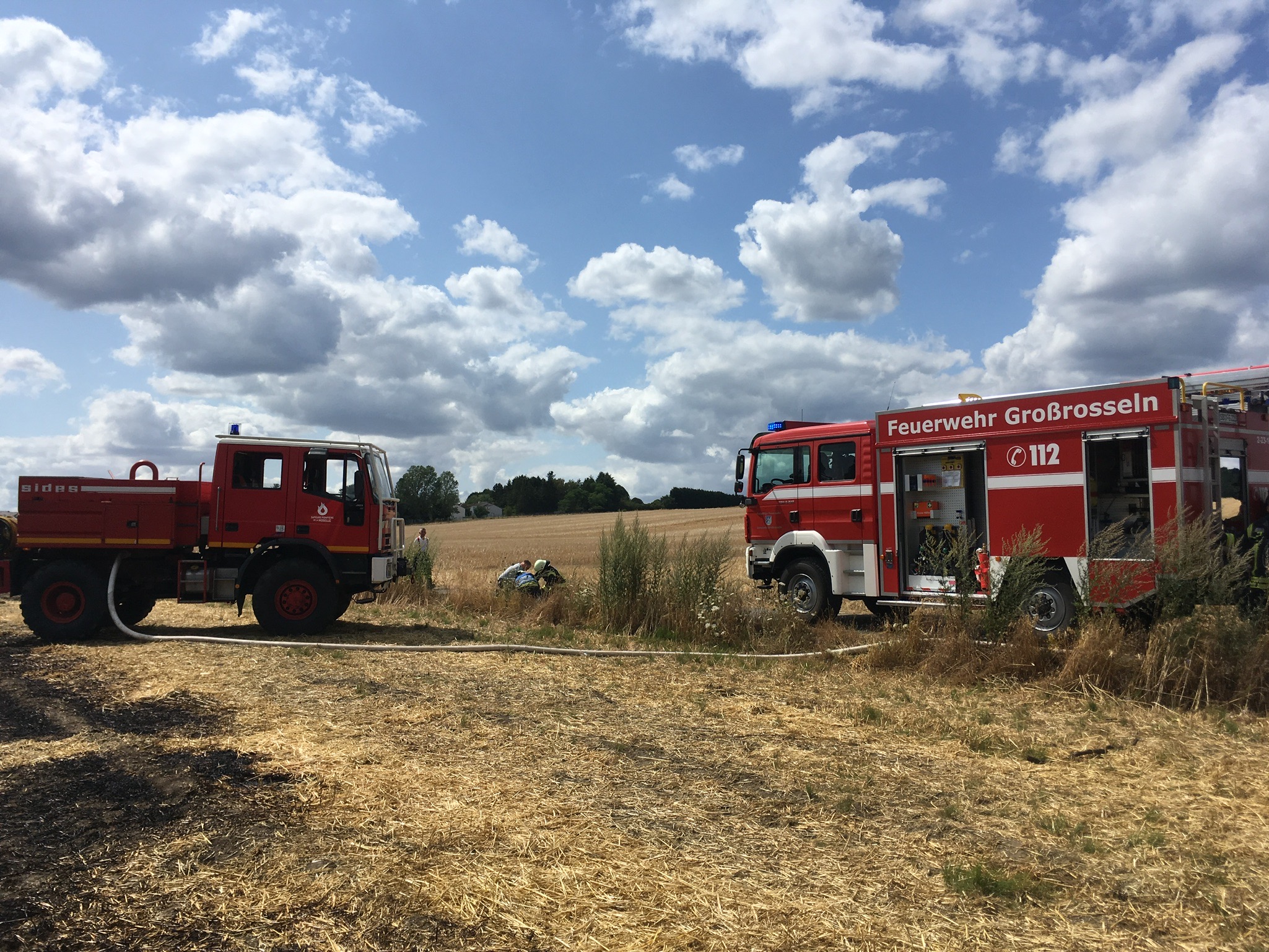 A German truck delivers water to a French SUV during a wildfire. Photo Olivier Lourson

Since the launch of Inter’Red in 2018, there has been no shortage of opportunities to put these strengthened relationships into practice: “We work in Germany almost three times a week,” assures Steve Mack. We had a tornado where French colleagues came with rescue units, there were floods in Belgium last summer…”

Although Inter’Red is not directly involved, Emmanuel Cycon is convinced that the contact books formed at meetings play a crucial role: “Now we have short lines: the chef knows the resources he needs and he knows what everyone has, he knows who. To call, all he needs is official approval. »

During the Covid-19 pandemic, the emergency services of the Greater Region continued to help each other, even as borders reappeared across Europe, notably through the transport of French patients to Germany and Luxembourg. The pace of the Inter’Red meetings must have slowed and the completion of the project has been pushed back a year to late 2022, but the results remain positive on all sides.

“A lot has been done, but there are still so many possibilities that this project could take ten years,” summarizes Captain Lourson. It has made our daily life easier, but it has also allowed us to dream. Throughout the crisis, firefighters across borders kept hearing from each other: “Inter’Red also made friends. »