Coal, oil and gas… In addition to the worsening of the climate crisis, the extraction of fossil fuels is the fuel of global conflicts. It largely fuels the war in Ukraine: despite the financial sanctions it faces, Russia still benefits from selling its fuels. Russian state revenues from the export of fossil fuels even rose to 63 billion euros in the first two months of the war in Ukraine. So says a new report from the Research Center for Energy and Clean Air (Crea), which tracks Russia’s oil, gas and coal exports via pipelines and ships.

By identifying which ports received fossil fuels and when, the Crea researchers emphasize that as of April 24, the European Union is by far the largest buyer of the €63 billion in fossil fuels exported by Russia was. She imported 71 % or about 44 billion euros. In other words, since the beginning of Russia’s invasion of Ukraine, the countries of the European Union (EU) spent almost 700 million euros a day to supply Russian gas, oil and coal. During that period, a quarter of Russian fossil fuel shipments passed through just six ports in the EU.EU : Rotterdam (Netherlands), Maasvlakte (Netherlands), Trieste (Italy), Gdansk (Poland) and Zeebrugge (Belgium).

“ By buying Russian gas, we are financing Vladimir Putin’s war »

“ For comparison, imports from fossil fuelsEU from Russia amounted to 18 billion euros in February-March 2021, so the estimated 44 billion euros – in two months – represents a very significant increase », declare to reporter re Lauri Myllyvirta, senior analyst at Crea. For him, this increase is mainly explained by this “ extraordinarily high fossil fuel prices that have resulted in a massive windfall for Russia » : “ Gas market prices have risen from around 10 euros per megawatt hour a year ago to over 100 »he assures.

This was confirmed by the Secretary of State for European Affairs, Clément Beaune, on 10th March“ By buying Russian gas, we are financing Vladimir Putin’s war ». Indeed, according to the Crea report, France is heavily involved in the conflict: it is considered one of the world’s top importers of Russian fossil fuels, spending 3.8 billion euros in two months. It followed behind Germany (9.1 billion euros), Italy (6.9 billion euros), China (6.7 billion euros), the Netherlands (5.6 billion euros) and Turkey (4.1 billion euros).

The largest fossil fuel importers in the first two months of the Russian invasion. Report of the Center for Energy and Air Research

As the Crea tracked fossil fuel shipments, it unsurprisingly found cargoes reaching plants or ships linked to oil company TotalÉnergies, which was notorious for its ties to Russia, or even to Exxon Mobil, Shell, Repsol and bp, among other. electricity supplier like RWE, KEPCOTaipower and Tohoku or industrial companies such as Nippon Steel, Posco, Formosa Petrochemical Corporation or Mitsubishi Petrochemical Corporation are affected.

we see” clear who continues to support this war »

At the side ofnon-governmental organization Ukrainian Ecoaction, connected with the publication of the report, these data point to the accomplices of the war in Ukraine. “ Every drop of oil bought and shipped from Russia is a new drop of Ukrainian blood, and every lump of Russian coal is a new bullet to be fired at the Ukrainians. responded Kostiantyn Krynytskyi, head of the organization’s energy department. This analysis clearly shows who continues to support this war and, like many Ukrainians, I refuse to see things any differently. »

Lauri Myllyvirta from Crea encouraged “ all governments and companies buying Russian fossil fuels to end their purchases ». It encourages replacing them with “ energy efficiency measures » and “ clean and non-fossil energy ».

The decisions of the European Union are questioned particularly critically. “ In the short term, Russia cannot replace Europe as a source of demandsays the analyst. Most of the country’s fossil fuel exports go to Europe via pipelines and ports on the Baltic and Black Seas. terminals LNG or alternative pipeline links to divert pipeline gas exports to other locations simply do not exist. »

Cut off supplies to Russia thatEU she could hurry to get rid of Putin’s regime fuel ? Not obvious as Russian oil accounts for around a quarter of Europe’s crude oil imports.EU, and that such a decision could push up energy prices further. However, a horizon is emerging: in early April, after the alleged executions of Ukrainian civilians near Kyiv, the Twenty-Seven decided on an embargo on Russian coal that will come into effect in August. This includes the ban on four Russian banks and access for Russian ships to the ports of the United StatesEU. 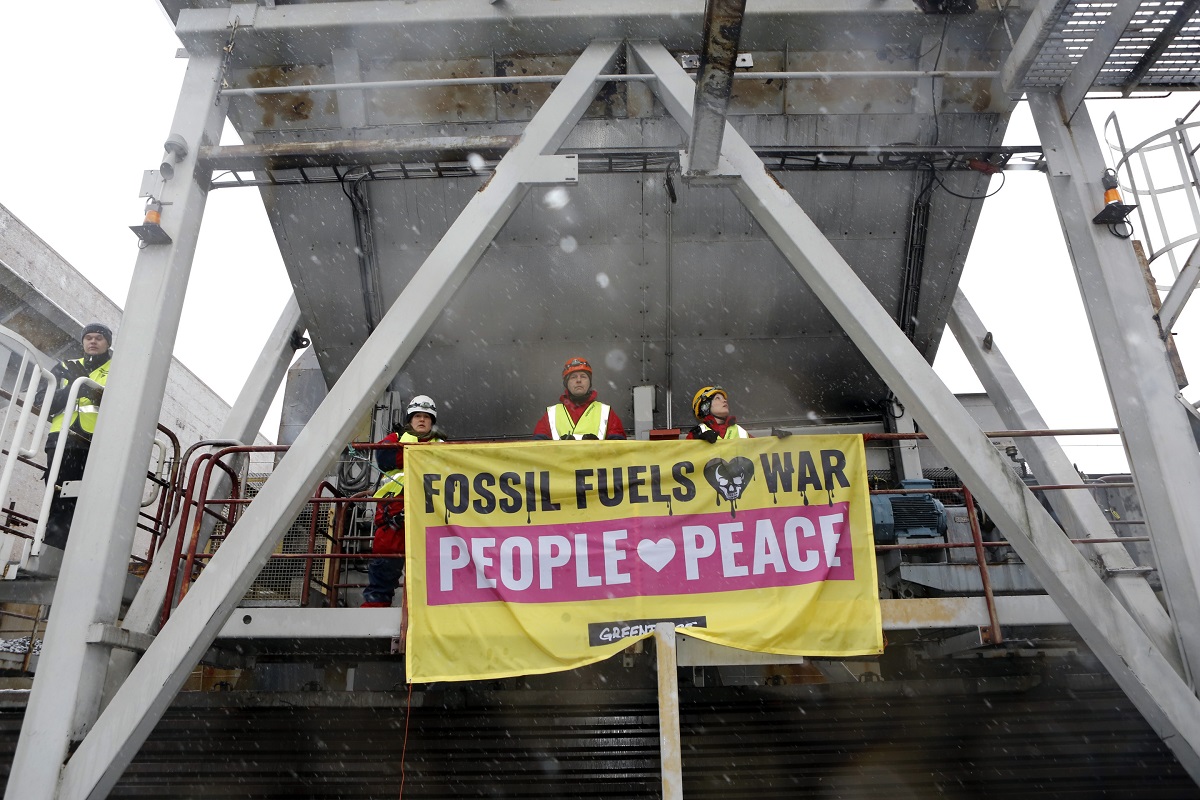 “ Sooner or later, oil and even gas will also need action », said the then President of the Council of the European Union during a debate in the European Parliament. This idea is already fueling discussions among executives: the European Commission is set to propose a ban on oil imports in the coming days. Many ministers expressed their support, but for others such a decision would be one “ asymmetric shock », said Josep Borrell, Head of European Diplomacy. Hungary has already warned: it will seek to undermine any European Union efforts in this direction. Germany, Europe’s leading economyEU, could be the linchpin of such an action. But she would not support an immediate embargo for now.

Sign up in less than a minute to receive a selection of articles published by reporter re. 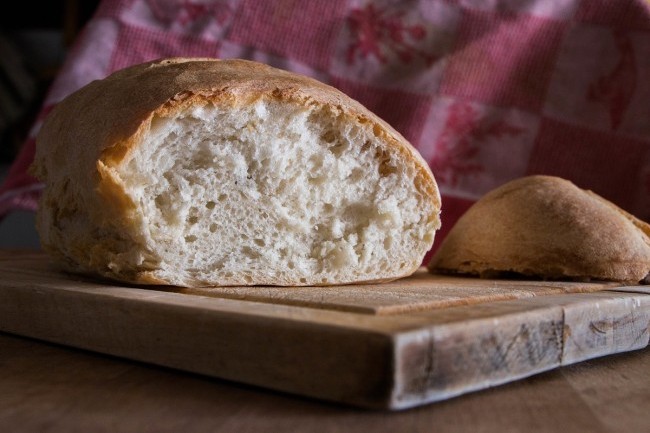 Wheat, oil, meat… Prices are skyrocketing and starvation is imminent